Here’s an Idea: Don’t Retire at All

Scott Hanson can't see himself retiring. In his latest article for Market Watch, he talks about not wanting to retire and the two major reasons why people don't retire. Read full article. 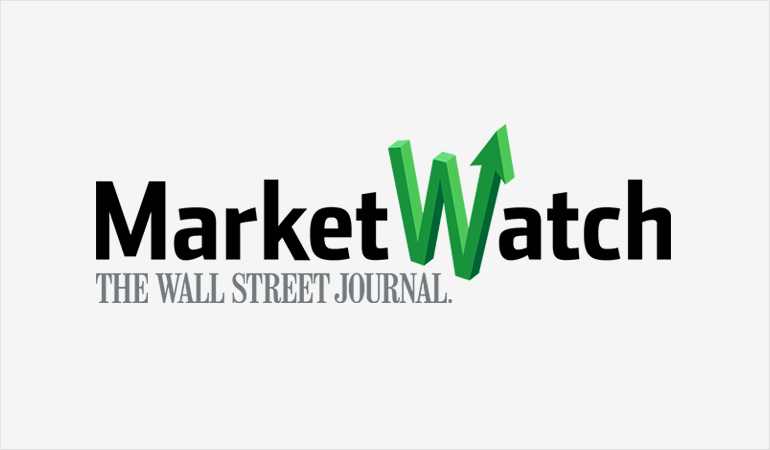