Pat McClain weighs in on the best candidates for a reverse mortgage. Read more. 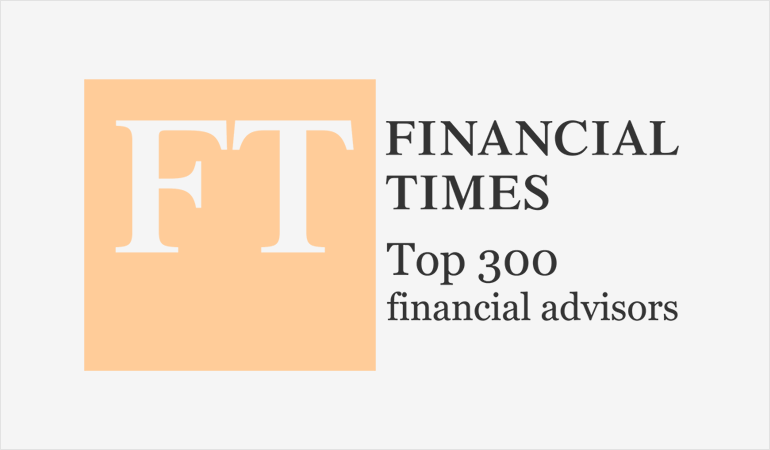